CBC wrestler Luke Lilledahl won gold medals in the free and Greco-Roman divisions while representing the United States in June at the Pan American Cadet Championships in Oaxtepec, Mexico. Lilledahl went on to win a silver medal at the Cadet World Championships in Budapest, Hungary, in July. Courtesy photo 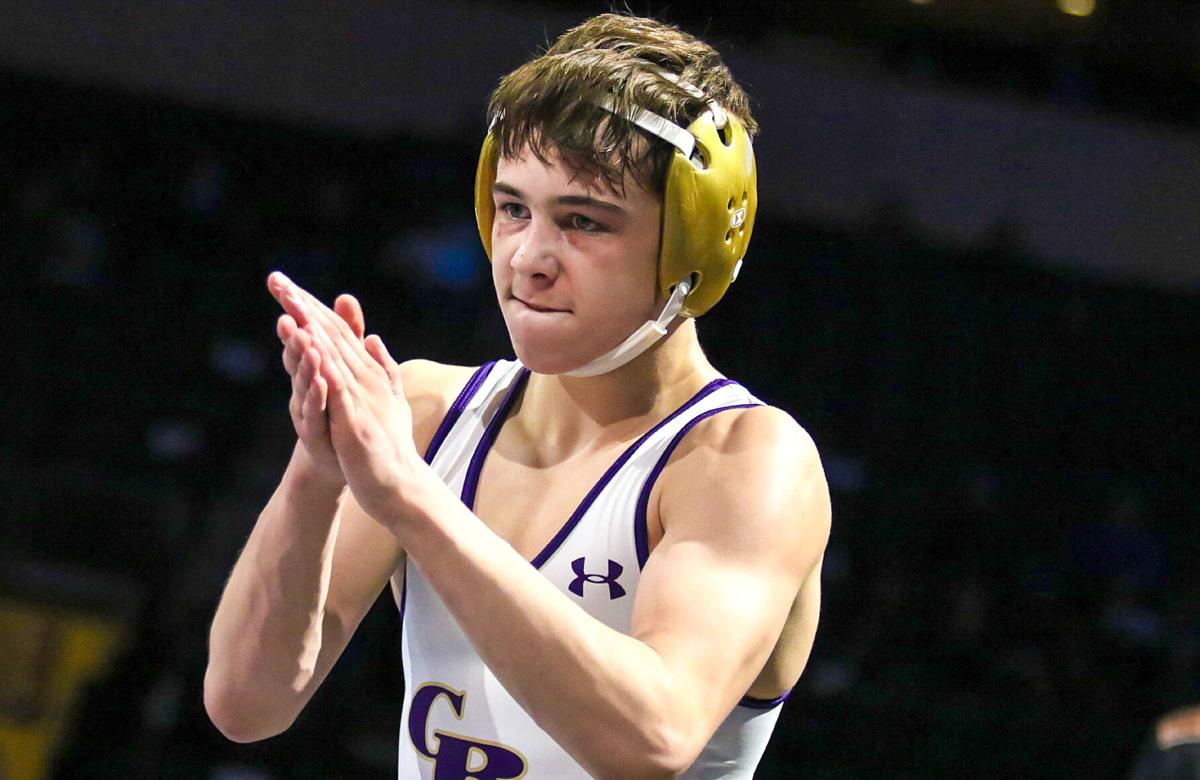 CBC sophomore Luke Lilledahl’s passport was trained over the summer.

He went on to win a silver medal at the Cadet World Championships which took place in Budapest, Hungary, July 19-25.

“I don’t think it’s possible for him to reach the top this summer. It was a fun time and a great race, ”said Cornell Robinson, former coach of Lilledahl at CBC who was head coach of USA Wrestling in Budapest.

Lilledahl’s grand tour placed him as the second-largest high school wrestler in the country at 106 pounds.

Nicknamed “Lightning Luke” at the age of 5 by his father, Lilledahl also caused a sensation at the Cadet Pan American Championships, becoming the first CBC wrestler to win gold medals in freestyle and Greco-Roman the same. year.

He reached the 48 kilograms (105 pounds) free title without surrendering a point, but in the Greco-Roman championship game he ended up behind Abel Sanchez Juarez of Peru by a score of 5-0.

Lilledahl worked his way through eight consecutive points to win Greco Gold and his place in CBC history.