Nick Diaz, Nate Diaz, Conor McGregor and Jorge Masvidal are some of the hottest names in combat sports and some of the biggest draws in the UFC right now.

Josh Thomson wants the promotion to host a non-title pay-per-view event with Conor McGregor, Jorge Masvidal and the Diaz brothers. “The Punk” claimed that an event with these four names would attract a lot of people and generate massive revenue for the promotion.

Thomson suggested Conor McGregor and Nate Diaz settle their rivalry in a headlining trilogy bout at the aforementioned PPV event while Nick Diaz fights Jorge Masvidal for the BMF title in the co-main event.

During a recent episode of the Weigh-in Podcasthe said:

“Those two fights there would be huge draws, you know. You put those two fights on, I mean, I know you can put them together yeah, but let’s say you have Conor and Nate as your main event and you have has Nick and Masvidal as the co-main and whoever else you put in there, nobody’s gonna care it doesn’t matter what the rest of your card is, it could be all 12 and 12 fighters, no we They would all buy the pay-per-view, absolutely.

Watch the podcast below: 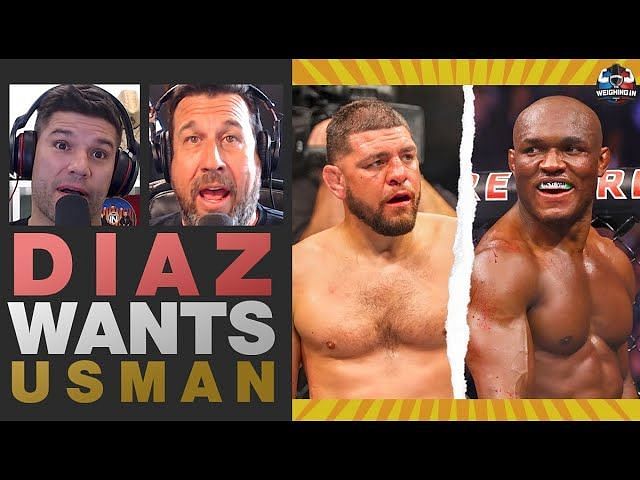 Nick Diaz is looking to return to the octagon this year. The Stockton native recently said he hopes to fight again by the end of the year. After six years away from the sport, Diaz returned to the cage last year and faced Robbie Lawler in a rematch.

Although he lost via TKO in the third round, Diaz put on a strong performance considering he’s been out for so long. In a recent interaction with TMZ, the 38-year-old claimed he no longer wants to be in regular matches and now only wants to be in big fights.

Nick Diaz even said he wants to fight Kamaru Usman for the welterweight title and he thinks he can beat ‘The Nigerian Nightmare’. He said:

Check out Nick Diaz talking about a title shot below: 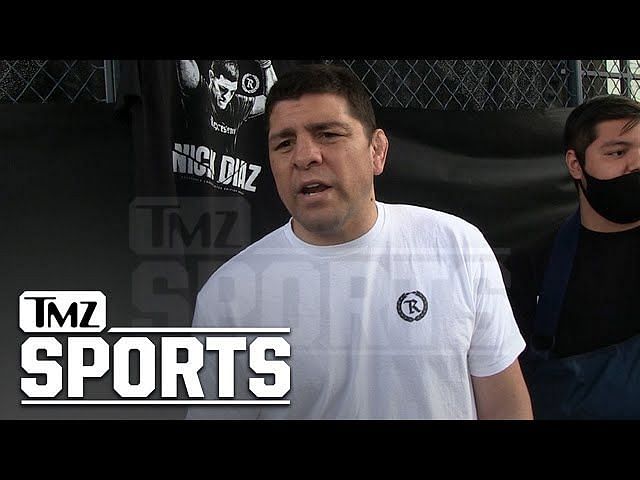