By Tyrell Feaster for Dailymail.Com

UFC President Dana White has said he will not increase the amount paid to his fighters, despite previous protests from those inside and outside the sport.

White went on to say that he thought top boxers were overpaid and criticized boxing’s impact on other combat sports.

“Boxing has been completely destroyed, because of the money and everything that’s going on,” White said. That will never happen while I’m here. Believe me, these guys get paid what they’re supposed to get paid. They eat what they kill.

“They get a percentage of pay-per-view purchases. And the money is divided between all the fighters.

Dana White has defended the UFC’s pay policy, which sees its fighters get less than other sports 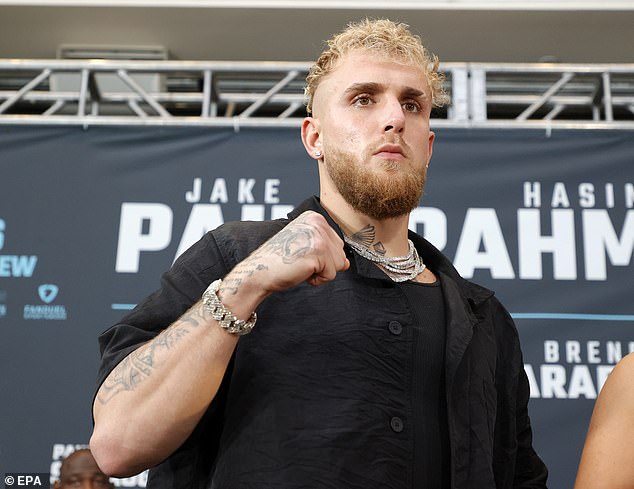 YouTuber Jake Paul, pictured ahead of his controversial fight against Hasim Rahman

“No major sports organization pays their athletes as badly as Dana White and the UFC,” Paul tweeted. “If you don’t see that, you’re one of Dana’s sheep. They keep talking about selling out 21 events in a row, but never talk about raising fighters’ salaries, giving them medical care. health and a fair distribution of income.

Paul has yet to compete in any type of official match against a professional boxer, but has won large amounts of pay-per-view fights in his exhibitions against former NBA player Nate Robinson, the veteran of the UFC Ben Askren and former UFC champion Tyron Woodley.

Askren has spent most of his career honing and utilizing his mat wrestling skills. Woodley had appeared well past his prime in his final UFC fights, leaving many wondering if he would even step into the octagon again before his retirement. 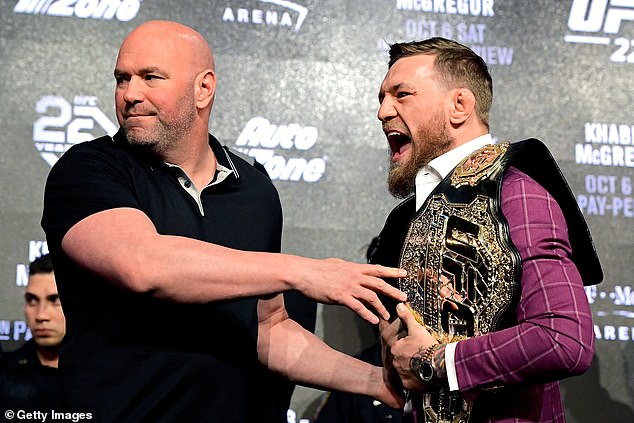 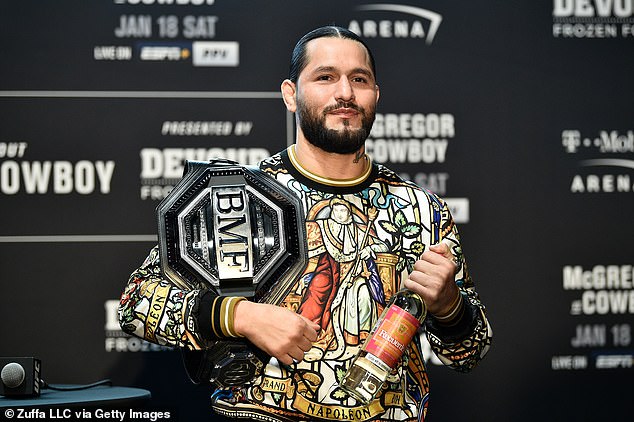 The UFC only pays its fighters around 20% of the sport’s overall revenue, which compared to other major sports is very low. Leagues such as the NBA, NFL, and MLB share nearly half of league revenue with players.

This lack of revenue distribution not only motivated a group of UFC veterans to file an antitrust lawsuit against the UFC in 2014. The lawsuit has since been upgraded to a class action lawsuit in 2020. It has also led some of the biggest names in the sport to explore options outside of the world of UFC and mixed martial arts.

“The UFC has established a compensation structure that pays fighters less than 20% of revenue,” MMAFA founder Rob Maysey told ESPN. “The only way to determine which fighters are ‘supposed to get paid’ is to remove the contractual constraints imposed by the UFC and bring real competition to the market for fighting services.” 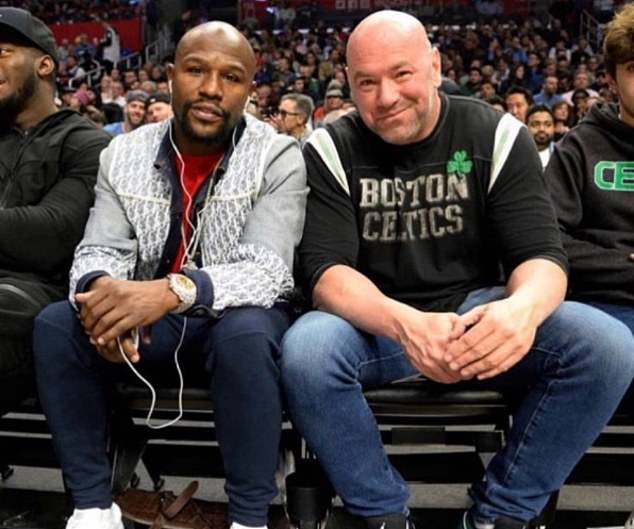 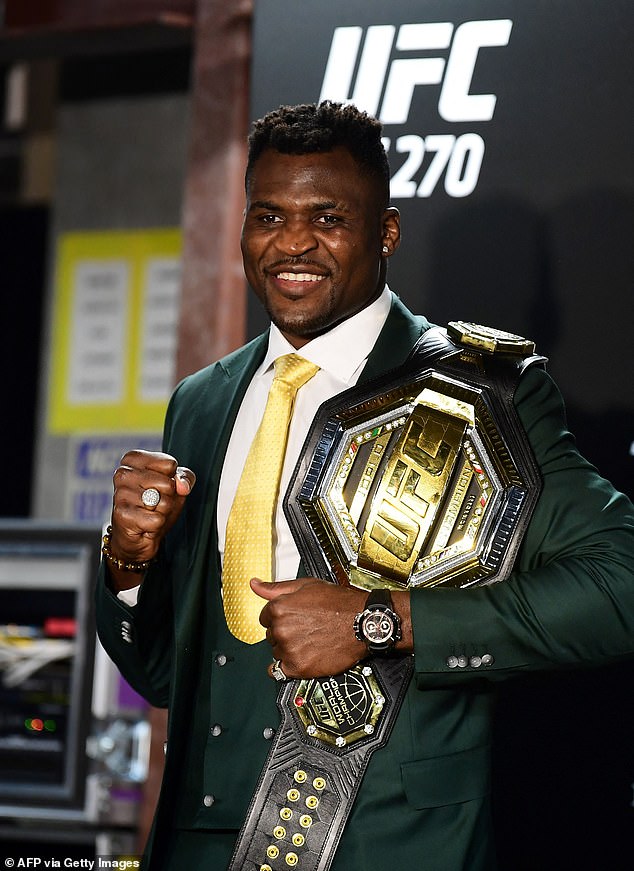 UFC heavyweight champion Francis Ngannou also expressed his issues with the way the UFC pays fighters and told reporters after UFC 270 in January that he would no longer be fighting outside. UFC under his current contract.