India has gifted the world with diamonds. Then there are legends like Mahatma Gandhi and Jawaharlal Nehru, visionaries like APJ Abdul Kalam and Swami Vivekanand, and scientists like CV Raman and Homi Bhabha. The field of athletics is no exception. Legends such as Sachin Tendulkar, Mary Kom and Dhyan Chand have made the country proud not only to make a name for themselves but also to represent the country worldwide.

Cricket is the most popular sport in India, followed by football, hockey and wrestling in that order. There are also Olympic games, in which some Indians compete in the hope of winning a gold medal, just like other athletes.

These are some of the most outstanding Indian athletes who have made a name for themselves on the international stage and made us all proud. Virat Kohli – Virat Kohli is the current India captain and a major role model for today’s youth. In all three formats, One-day, Test Match and Twenty-20, he is considered one of the best batsmen in the world. Smriti Mandhana – Smriti Shriniwas Mandhana is an Indian cricketer who represents the Indian women’s team. She was born in Bombay. Young girls, and even women, now see her as an inspiration and admire her accomplishments. Many of them yearn to be like her in the future. Mary Kom – Mary Kom is not just any name; she is one of the legends of Indian boxing. Mary Kom is a mother of four children and still boxing. She is from Manipur, a small state in northeastern India. 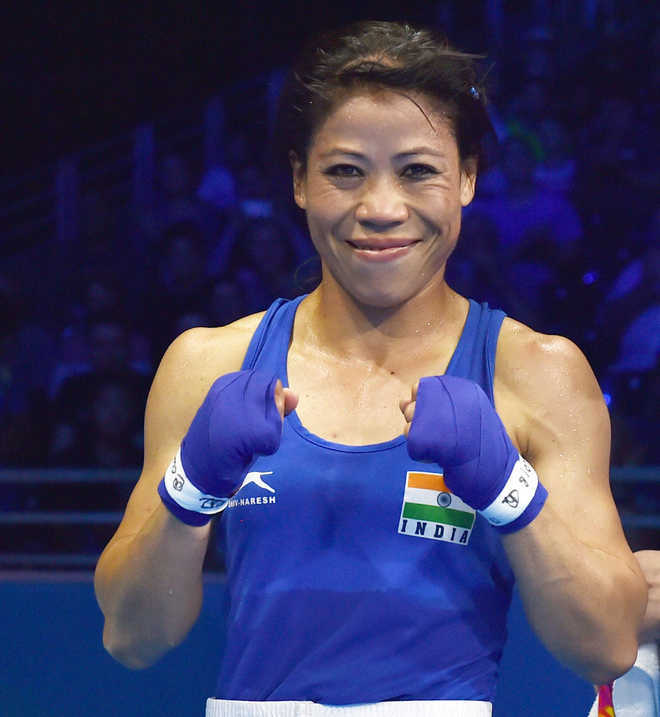 Geeta Phogat – Geeta Phogat is an Indian freestyle wrestler from Haryana. She has a large following among sports fans.