Angle is a WWE Champion and Olympic Hero. Years of tedious physical labor take an inevitable toll on the body and that’s what happened with Angle. After decades of struggle, he had to undergo double knee replacement surgery.

After the successful surgery, he took to Instagram to let his 1.6 million supporters know he was fine. He began the post with a note of gratitude “Thank you all for your prayers and best wishes for my 2 knee replacement surgeries today.”

He further mentioned “So far so good. I realize rehab is going to be a bitch, but I’m ready for this. If I win a gold medal with a broken neck, I can handle that! Mdr. It’s true!!!!”

The caption was accompanied by a video of him smiling in a hospital bed. In the video, he thanked people for their prayers and said his legs were numb from the epidural. He also said he was ready to work to get back to where he was.

The post received 247,000 plays and over 2,800 positive and encouraging comments wishing him a speedy recovery.

Angle won Olympic gold in freestyle wrestling in Atlanta in 1996. Not many people know he did it with a broken neck! 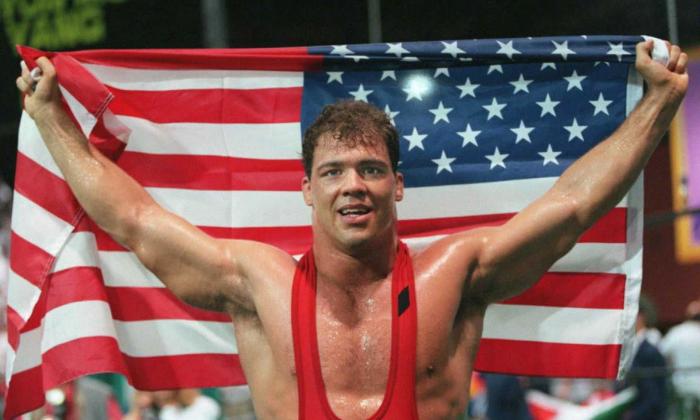 Two years later, he joined World Wrestling Entertainment (WWE). He made his debut with Survivor Series in 1999. In less than a year, he became the European Champion, Intercontinental Champion, and won his first king of the ring. He won the WWE Championship the same year after beating The Rock at Without mercy 2000.

After a successful stint in the WWE world, he left the company in 2006, later joining WWE rival Total Nonstop Action Wrestling (TNA).

He however returned to WWE in 2017. This was shortly after his induction into the WWE Hall of Fame. He made his return to WWE one night after WrestleMania 23. Angle’s role was that of a manager until August 2018.

Angle played his last game in WrestleMania 35. It was against Baron Corbin. In total, he has won 21 championships and is a 13-time world champion. 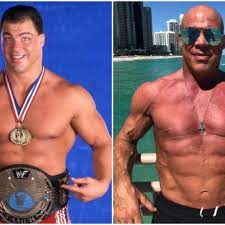 All of this took a toll on Angle’s health. Although he is in good physical shape, he might need neck surgery. The 53-year-old complained of neck pain and numbness. Therefore, he suspects neck fusion surgery could be a possibility in the future.

For now, the champion will focus on his rehabilitation and his road to recovery after the operation. Fans are hoping he will share some moments with them via social media.