There is no longer any other logical opponent for interim champion Malykhin than defending champion Bhullar. Although no date has been set for this fight, the two heavyweights threw verbal blows at each other.

Malykhin has been more vocal between the two and says Bhullar continues to avoid him even though the Canadian-Indian has signed a new contract with ONE Championship. While Bhullar called the Russian a ‘coward’, the Kemerovo fighter didn’t mince words.

“[Bhullar] is my chick hanging on the belt that should be mine. He’s not a real champion. He continues to hide from powerful opponents, tries to choose practical opponents,” Malykhin told ONEFC.com.

The former Russian freestyle champion can boast of having quickly risen to prominence a year after signing with ONE Championship. All the while he dominated Alexander Machado, Amir Aliakbari and Kirill Grishenko to become the interim world champion.

By contrast, Bhullar has competed inside the circle twice, with a bout against former ONE Heavyweight World Champion Brandon Vera. Still, even though Bhullar beat ‘The Truth’ to claim the belt, Malykhin is unimpressed with the current title holder’s performance.

“Without disrespecting the legend. [Vera] was a great champion and [held] this belt for a while, but I think he was already exhausted and mentally exhausted,” Malykhin said. 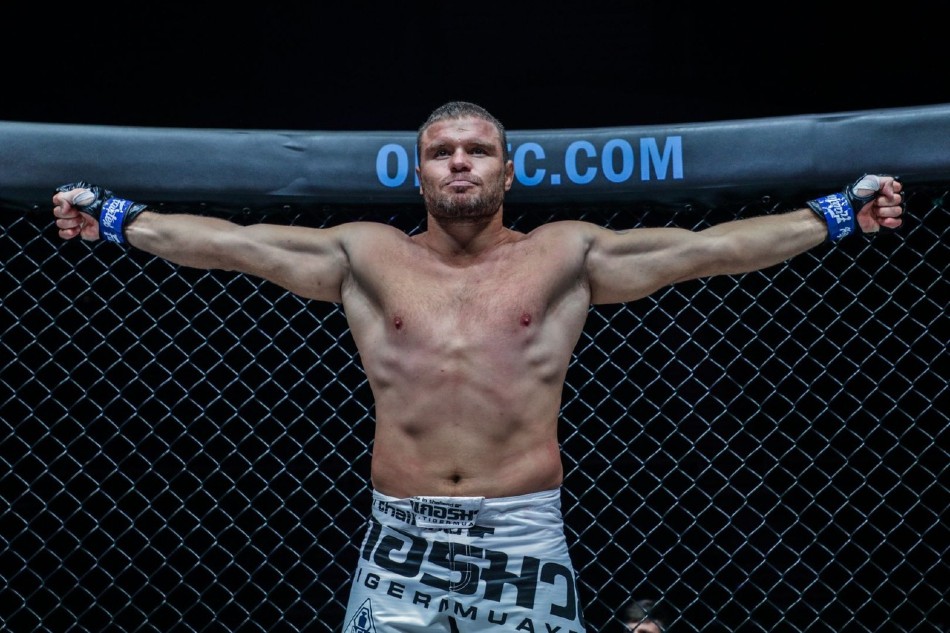 “I’m faster, stronger, have better punches and my stamina is great. If he’s brave enough to sign the contract, he will, and you’ll see how he falls to the canvas.”

If he wins against Bhullar, Malykhin envisions a long reign as he cannot identify any serious threat. Even though the likes of Odie Delaney and Marcus “Buchecha” Almeida are building their case for a shot at the ONE world title, the Golden Team representative is confident in his superior skills.

“My skills are on a different level and I’m mentally different. I don’t see them as worthy opponents. They won’t even last two rounds against me,” he said. 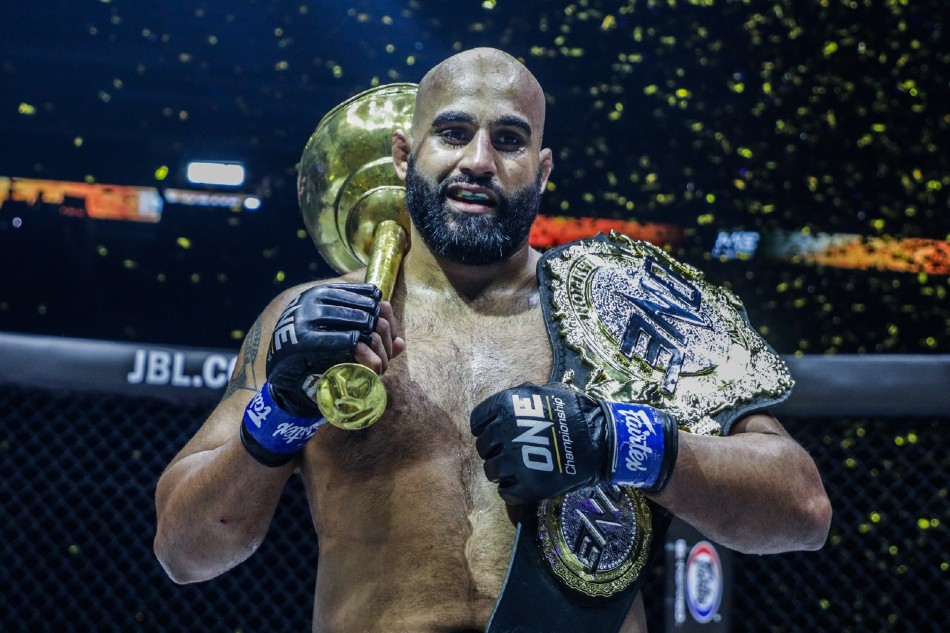 In the meantime, ONE Championship resumes operations with ONE 159 on July 22. Two-division ONE World Champion Reinier de Ridder will defend the ONE World Middleweight Championship against Vitaly Bigdash.