Lerone Murphy – an undefeated UFC fighter – says he nearly died on Tuesday … after sustaining a “nasty head injury” in a terrifying biking accident.

Murphy says he was pedaling down the road when an oncoming car failed to see him and suddenly turned right, causing a serious accident at a relatively high speed.

Murphy says he injured his head in the crash…and was bleeding profusely. In fact, the 30-year-old says the injury was so bad he ‘almost’ bled at the scene. 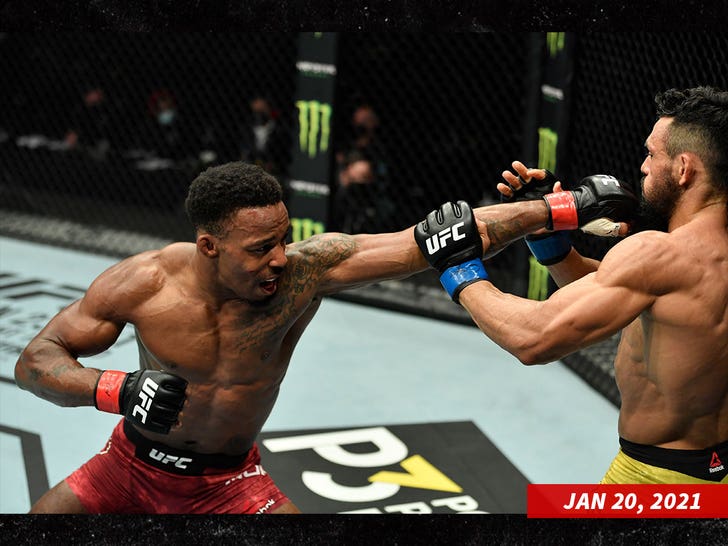 Luckily, medical personnel eventually arrived and transported Murphy to the hospital, where he ultimately survived and took a selfie from his bed.

Of course, this isn’t the first time Murphy has defied death. The featherweight was shot in the face and neck after leaving a hair salon in the UK in 2013.

OH MY GOOOOOODNESS!!! 🤯😳 @LeroneMurphy just arrived and TURNED THE TABLES!

Murphy battled those injuries heroically – and earned the nickname “The Miracle” in fighting circles.

Murphy last fought in October 2021, beating Makwan Amirkhani. It is unclear when he will fight next.