Urijah Faber took to Instagram to post a meme video that showcased all the current talking points in the world of MMA.

Watch the comic video posted by Urijah Faber below:

“The California Kid” decided to have some fun by posting a hilarious video featuring viral internet sensation Hasbulla Magomedov.

The expertly edited clip begins with Hasbulla flying down to the ground in a parachute. The video then cuts him off landing on Conor McGregor, causing the Irishman to break his leg.

The clip appears to mock the Irishman for breaking his leg at UFC 264 against Dustin Poirier.

Urijah Faber and Conor McGregor have a story together. They were coaches of the UFC reality show, The Ultimate Fighter Season 22: Team McGregor vs. Team Faber.

Prior to Conor McGregor’s fight with Chad Mendes at UFC 189, the Irishman and “The California Kid” met backstage. What looked like a friendly hug quickly turned into a heated argument.

However, the two shared a cordial relationship throughout TUF Season 22. While filming the show, “The Notorious” donned its candid character while Faber seemed to be in good spirits most of the time.

Watch a clip from TUF Season 22 below: 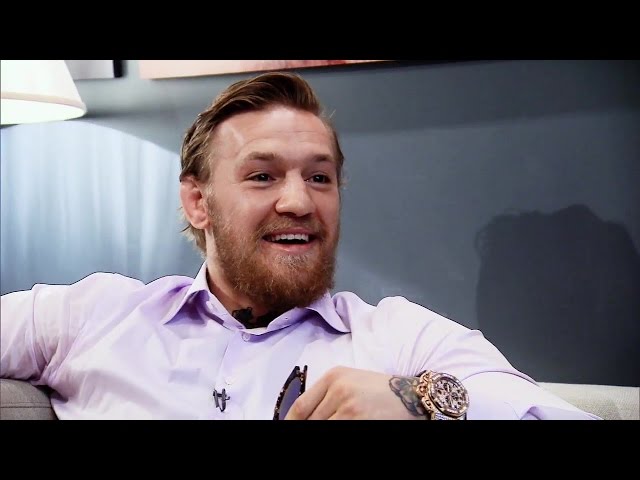 They have since patched up their relationship and have been seen together on numerous occasions. 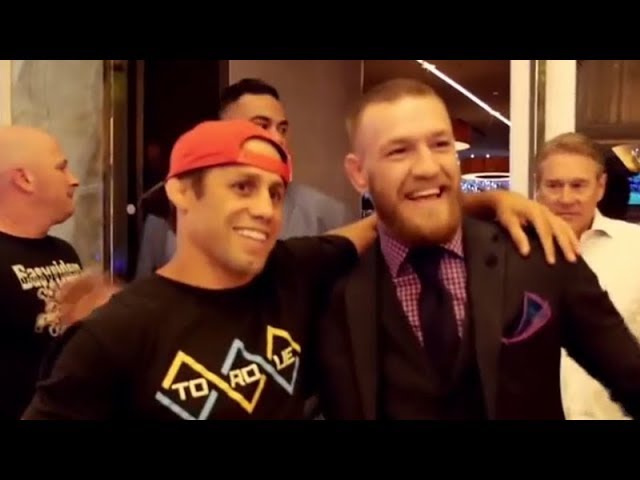